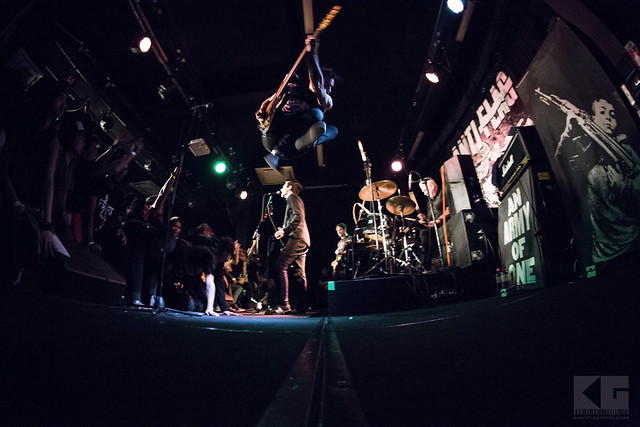 This is one of the band I’ve been waiting all my life to see live… and I did thanks to the awesome people of Street Noise Singapore they’ve brought one of my favorite punk band of all time. Here are some of the photos and video of the live event. ANTI- FLAG LIVE VIDEO

One of the most awaited live punk performance of 2016 in Singapore. Anti-Flag is not just a punk rock band but also active protesters along side the band Rage Against The Machine, and they also support political organizations such as Democracy Now! and PETA.

Film and Edit by: KG 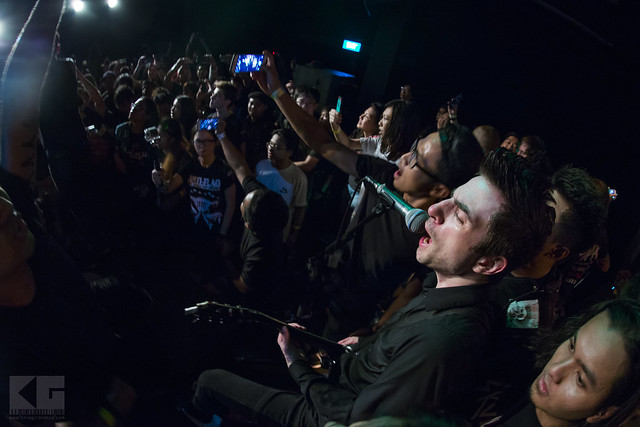 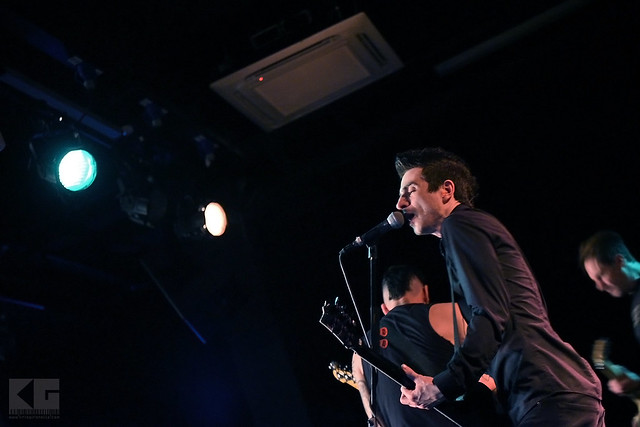 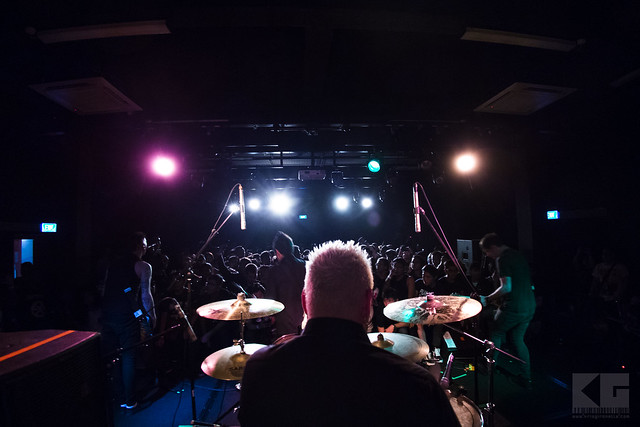 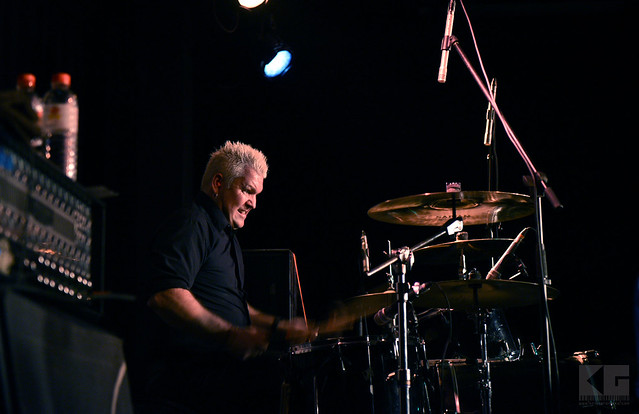 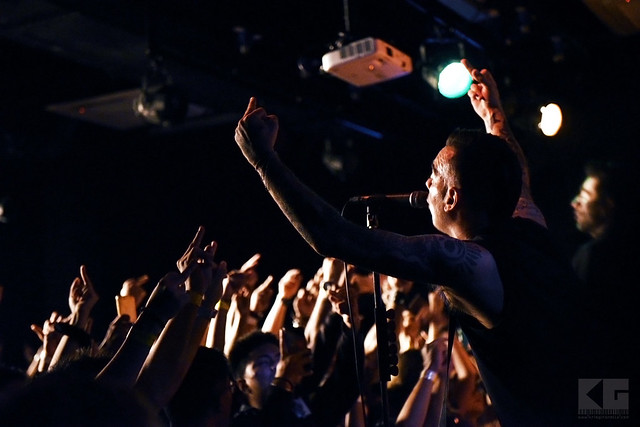 “Chris giving the crowd a piece of his mind.” 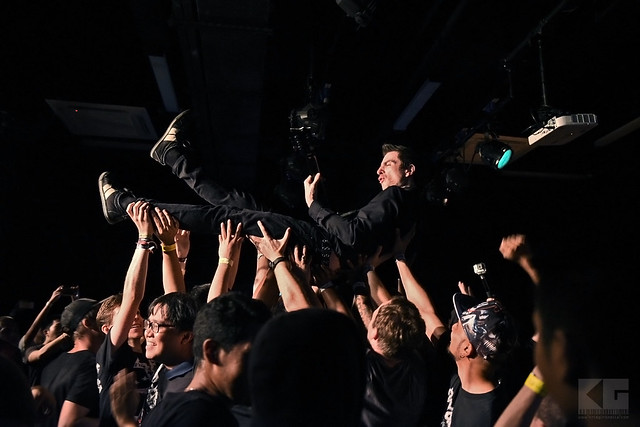 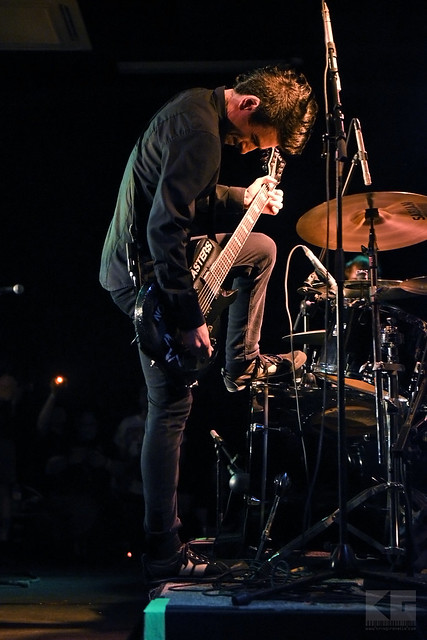 “Justin leads the vocals and leads the guitar as well.” 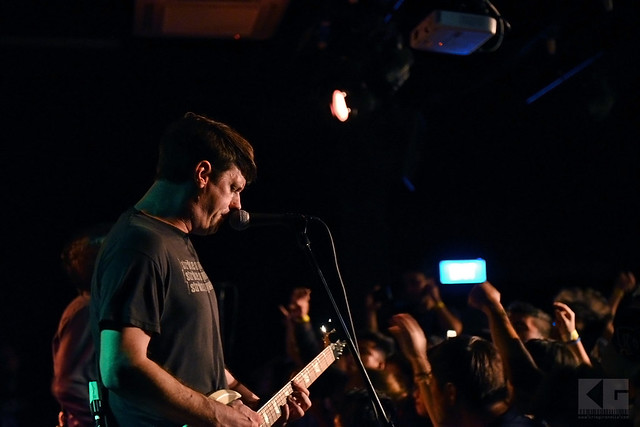 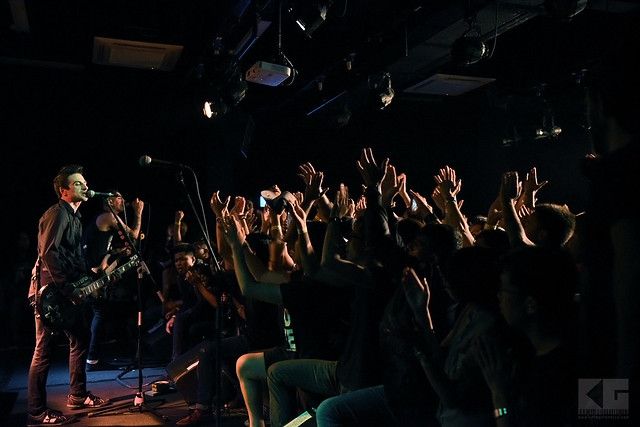 “Small space, huge crowd, that’s what punk is all about.” 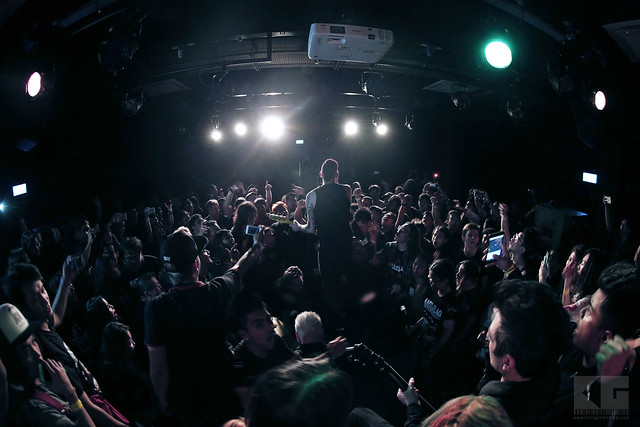 “The crowd surrounds Chris while doing his monologue.”