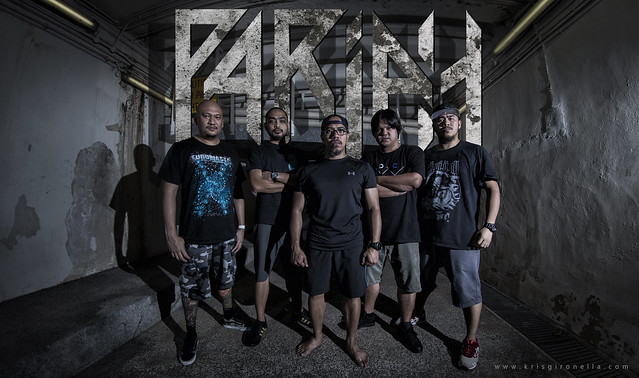 If you’re a fan of Trash Metal particularly Sepultura and Soulfly you would probably would like PARIAH, well I do. I have seen their music grow and mature from covering Sepultura hits to making their own original stuff. At first they sounded like Soulfly with a combo of tribal sound and turntable effects which is right for the time when “Nu Metal” is booming, then they slowly transitioned to “Metalcore”with a dash of “Groove Metal” and “Trash Metal”. I’m not a fan of labeling ’cause to me it’s all music, and music is like a primitive language you can express what you’re feeling or thinking. It’s also a form of spiritual communication that brings people together and PARIAH did exactly that. Bringing Filipino expats metal heads together with one sole purpose – which is bang their heads to the groove of PARIAH. I’m not going to review their new EP or something to that extent but I totally dig the “Break” and the song “Fake”, you should check them out.

This music video project was way way overdue, I’ve known them since 2009 and we already planned having a band photo shoot that time, it’s just that our schedule didn’t work out so we just let the project hang for a while (a really long one). After dozens of gigs and concerts, mind you they’re also fans of Hardcore and other genres of Metal so bumping through them at gigs is most likely high, and we are reminded of the project that never happen but at long last it did happen. Below is their latest music video from their self-titles album PARIAH.

All photos where shot with a 2-light set up. I used Canon EOS 6D with Canon EF 8-15mm F4L USM and Canon EF 50mm F1.4 USM, also I use Canon Speedlite 600EX II-RT and Nikon Speedlight SB-900 triggered by PocketWizard Plus X. It’s a simple set up and easy to manage. After a couple of wide and tight shots the photo shoot is done. 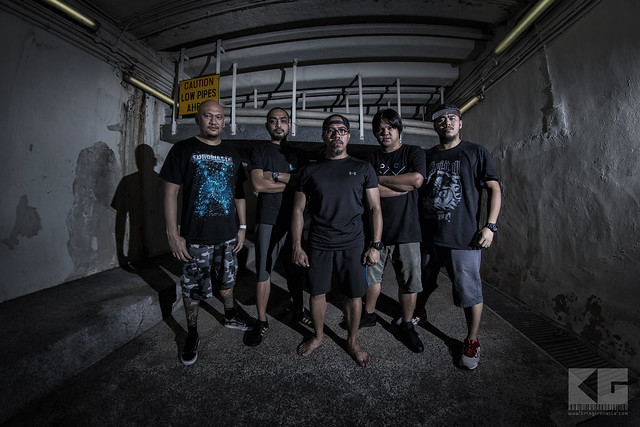 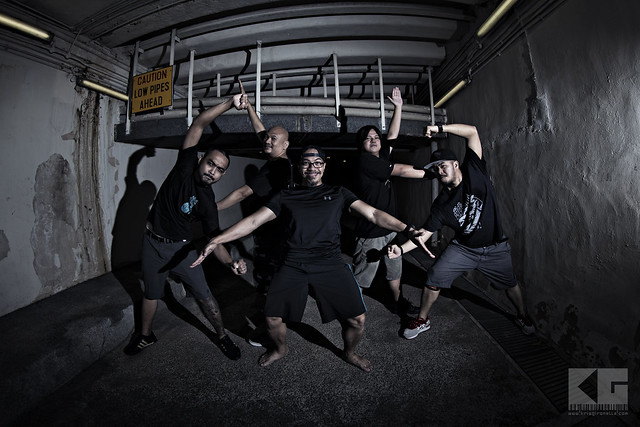 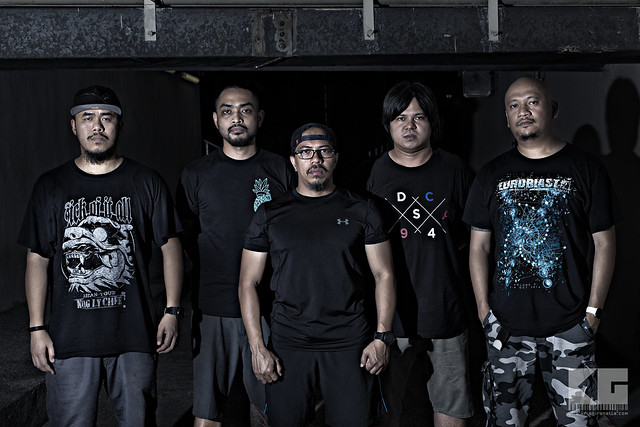