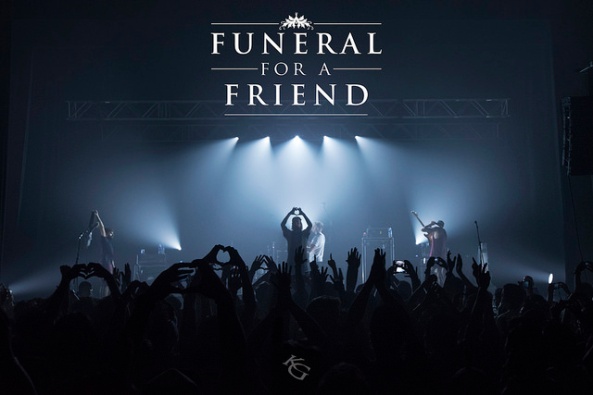 I have missed the first time Funeral For A Friend came to Singapore and sadly this will be the first and last show I’m gonna see them live or ever. This Last Chance To Dance Tour is a farewell show to all the fans. A lot of member changes didn’t stop FFAF to lose their mojo but after longtime guitarist Darren Smith left there is no way telling if FFAF is really back on track. Music wise the sound have change from the screamo, post-hardcore and melodic style that we loved and adore to the more fast hardcore, metalcore style that they’re trying to achieve. And achieved they did. There are no bad album FFAF makes and I’m not just saying that because of blind fandom but because it’s a fact –  These guys makes music from the heart and it resonates on every song.

As expected, all-time favourite songs from the Casually Dressed and Deep in Conversations album made the list with a sprinkle of songs from Hours, Memory and Humanity and Tales Don’t Tell Themselves albums. Just a few on the Conduit album and other newer ones. They even jam with some wicked Bee Gees tunes (Ha ha, almost). As usual the security is very tight  and Matthew even made a joke (or two) on how strict and emotionless they were. I guess they’re just doing their job and all I need is some strategy to get the job done, besides it’s FFAF’s last show and definitely a few shots wouldn’t hurt. Now that I mentioned last show, I thought it’s not the best set-up for this farewell show. A more intimate venue like a club will have a more intense vibe/experience than an auditorium. Most of the band members came from a hardcore punk background and it’s not a surprise when vocalist Matthew Davies-Kreye said he wanted to go back to their roots, well this is not that kind show but it’s still Funeral For A Friend and it’s an awesome last show for what it’s worth. Credits to LAMC Productions for bringing FFAF for the last time. 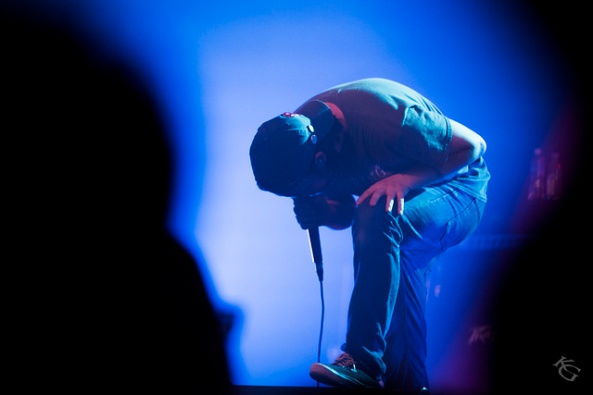 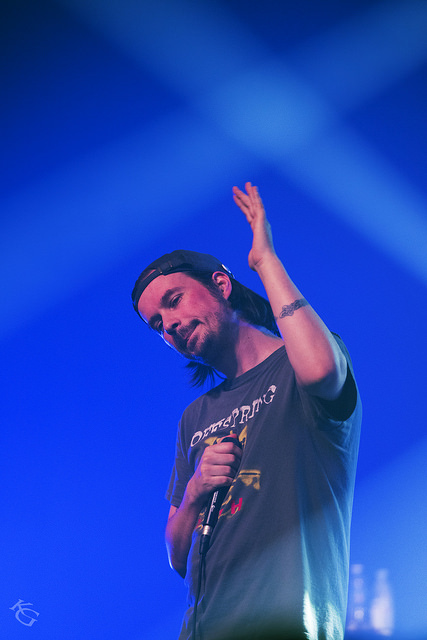 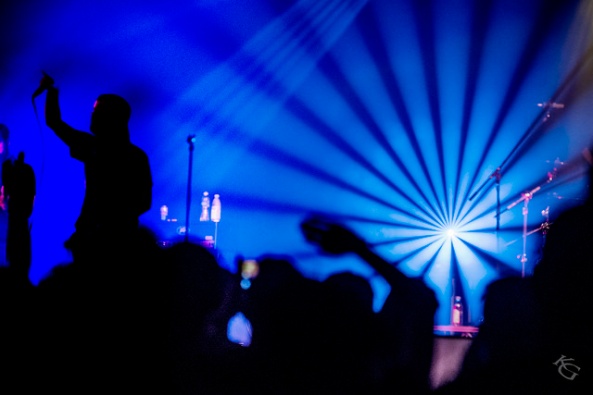 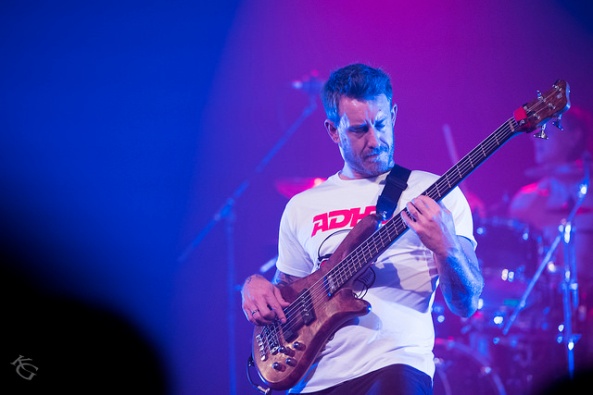 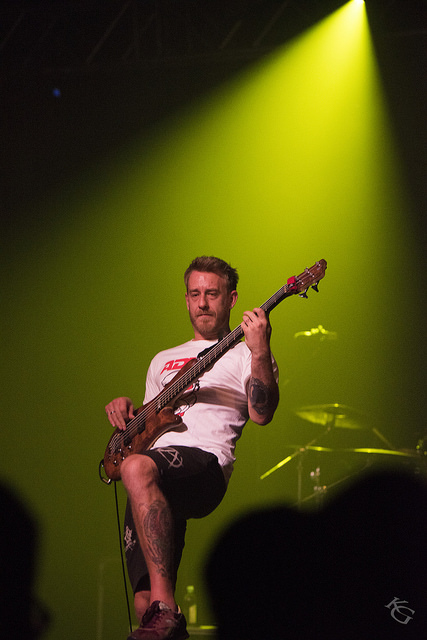 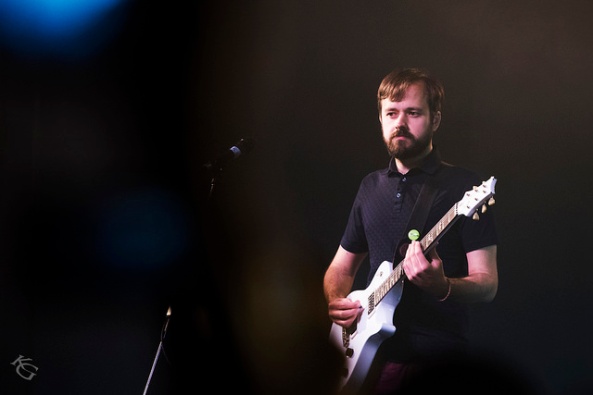 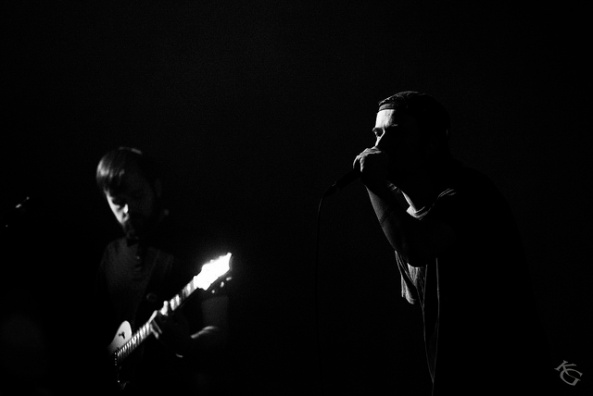 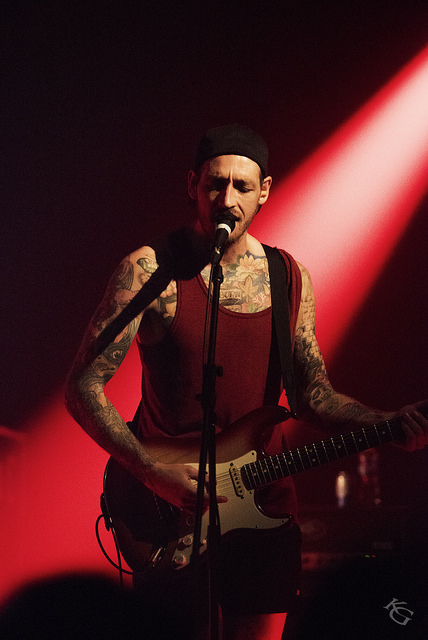 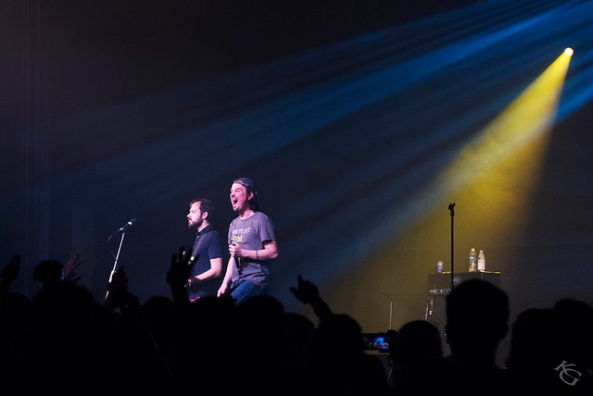 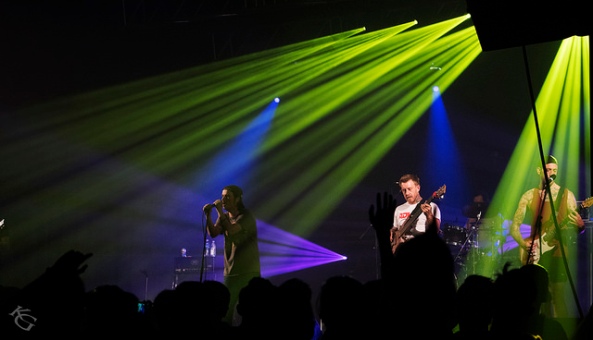 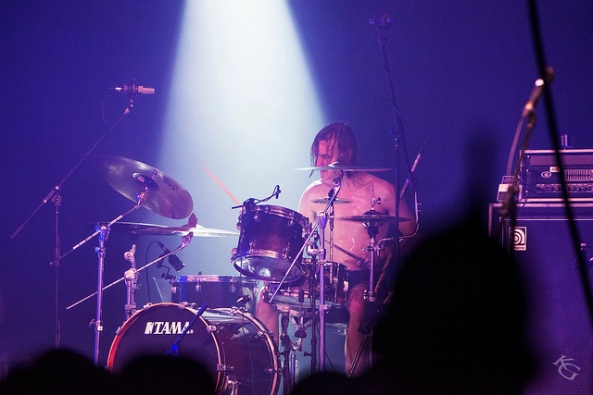 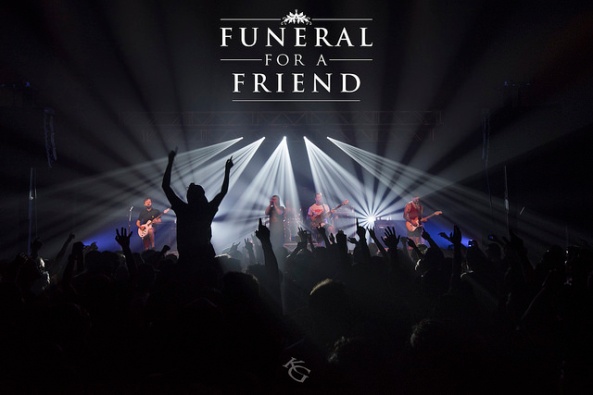 All photos were shot with Nikon D750, Nikon 70-200mm F2.8G VR II and Nikon 16-35mm F4G VR. To view the EXIF info and complete series visit my Flickr album Funeral For A Friend – Last Chance To Dance Tour. If you like what you see here, kindly follow, like, share or even comment. Thank you and see you next post.