Flash back time! I was a freshmen in college when a friend handed me a bootleg cassette tape of Sick Of It All. I still remember the makeshift record label “Cross Blood Records” from Laguna Hardcore scene. Then after a couple of years I had a non-bootleg cassette tape of “Built To Last”, I was the happiest guy back then. I have to save some lunch money

just to buy that record and I’m glad I did. As a kid I’m an outsider in my own back yard and I’m not punk enough to go to an actual underground show ’cause my pants were to baggy or I wear my hat the wrong way or my shoes aren’t cool enough. Well those discrimination still exist, and hardcore is all about resisting and fighting the norm or what is “in” or what is “cool”, it’s a way of giving voice to the voiceless and giving hope to the outcasts of society. I still wear my hat the wrong way! Ha! It’s a bit surreal to see my childhood heroes once again on stage. 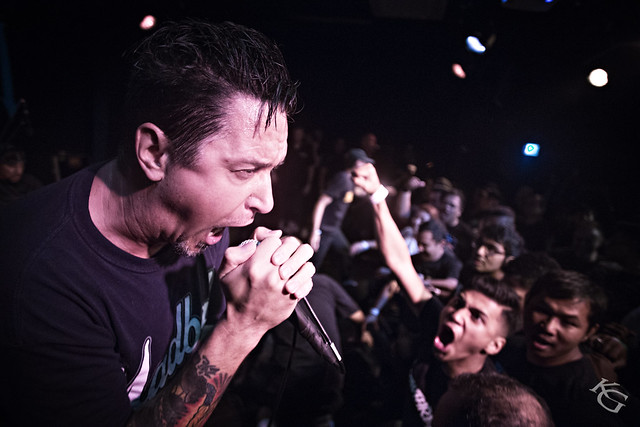 Lou working it for the crowd. 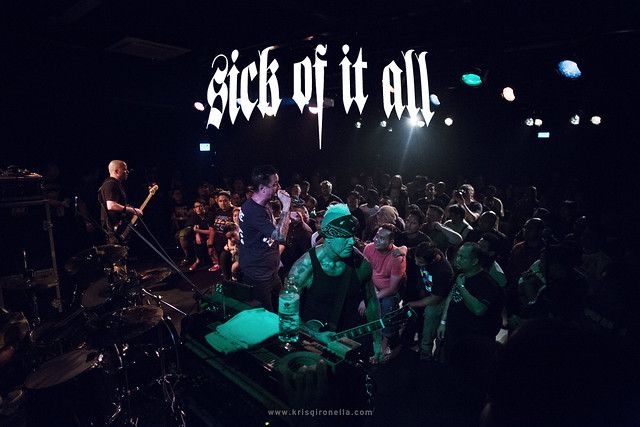 Sick Of It All warming up the crowd. 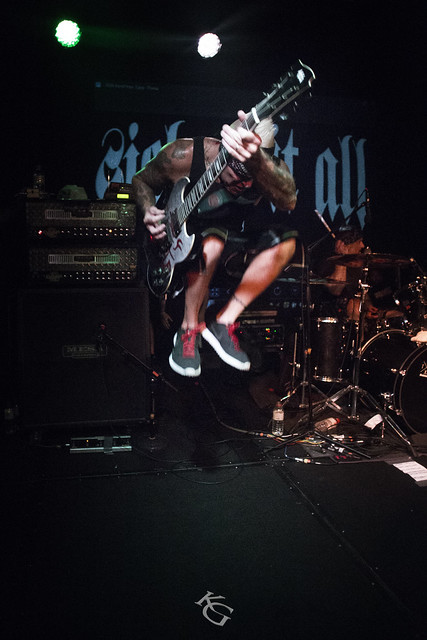 The mandatory jump shot of Pete. 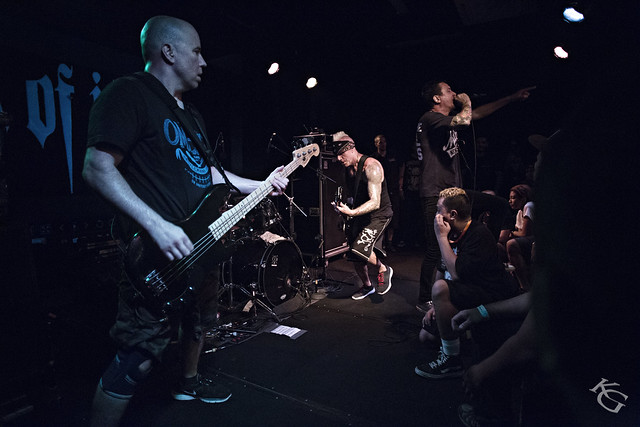 Craig is super calm as always. 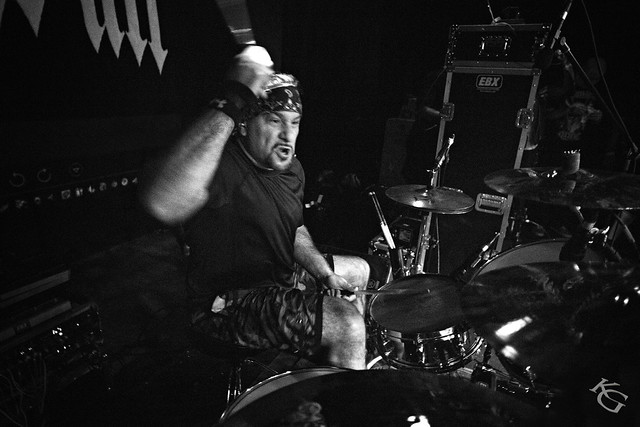 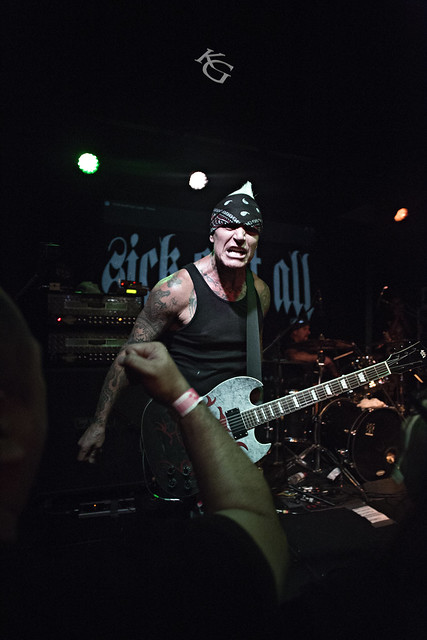 Don’t mess with “The Pete”. 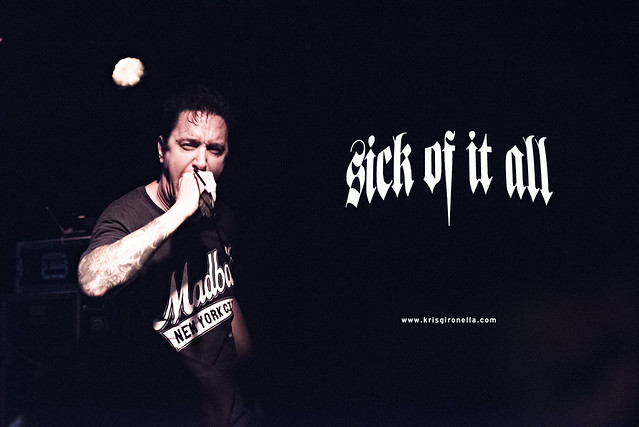 Hope you like the photos. It’s been a while since my last hardcore show, I really would like to keep up but being a family guy keeps me from shooting shows like this so I really choose which ones that means something, like the bands from my childhood that means a lot to me. This is from a SLAPSHOT interview – “I personally don’t know much what is going on there because we all have our own things, we got our own lives and we do Slapshot because we enjoy Slapshot even though we don’t want to spread

that so called Hardcore message anymore, you know it’s still in our hearts, but when you get older things become different.” So I guess it happens to most of us. I know Slapshot is not the best band to quote on this article but I also do like them, and if ever had the chance I’ll also be on their show. If you like what you see here kindly do follow, subscribe, like and comment, gimme some love. Cheers!