KOMYSB2015 is an annual event sponsored by the Royal Family of Alor Setar Kedah Malaysia. This event became popular to nearby countries including Thailand, Singapore, Indonesia, Philippines and also Japan, not because of the generous prizes but because of the camaraderie and for charity. There are sporting events like netball and street soccer, they also include cultural awareness, singing and declamation contest but the most favorite of the crowd were the extreme sporting activities like BMX stunt, BMX flatland, aggressive inline skates and wall climbing. The skate park is definitely the highlight of the event, it is one of the best skate parks in Southeast Asia.  The good thing about this event is that all proceed goes to charity that helps unfortunate youths with financial

problems and at the same time engaging them to a more progressive way of spending their talents and hobbies.  This video shows the highlights of KOMYSB 2015 BMX Flatland competition. 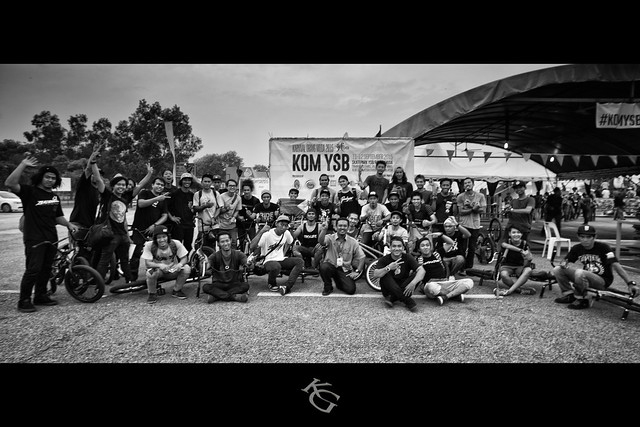 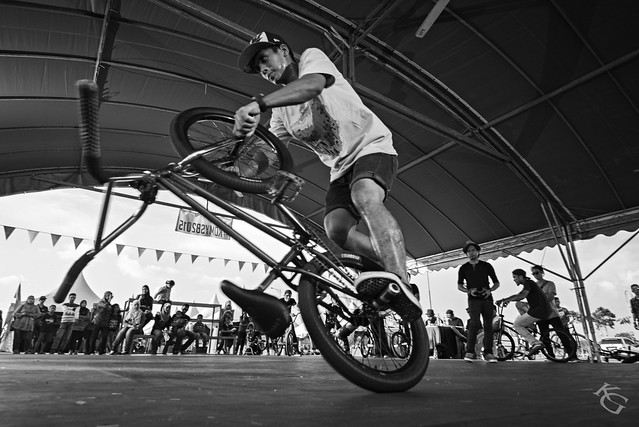 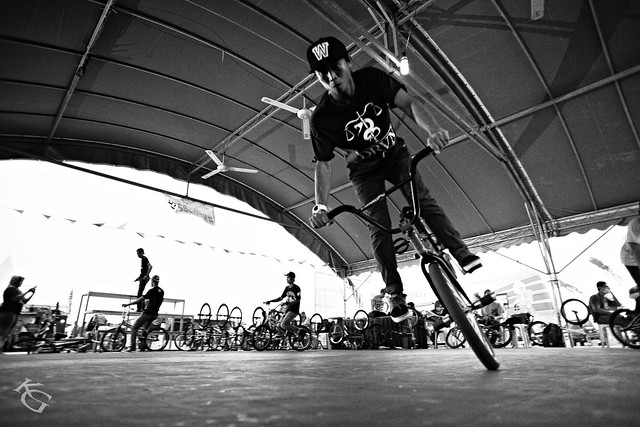 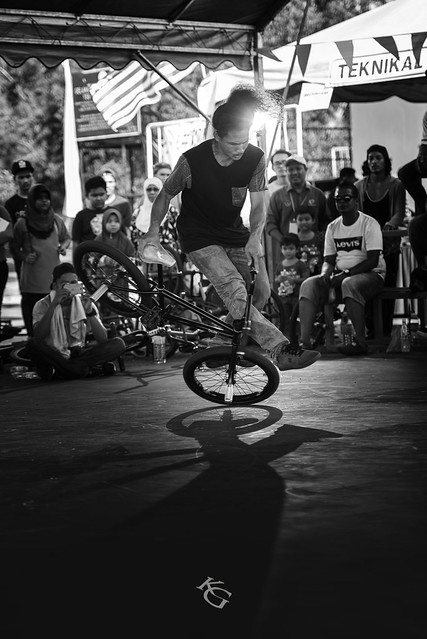 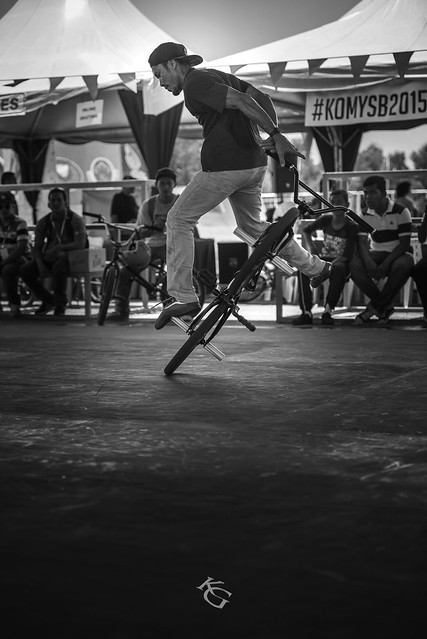 I decided to go black and white for some obvious reason – some of the focus were off. I was doing video and photo almost instantaneously between runs and in some mysterious incident that I switch my Canon EF 20mm F2.8 USM on “M” focus mode. To be honest in my excitement I did forgot to switch back to “A” focus between videos and photos. Good thing it’s not a commissioned photo shoot. Oh well lesson learned. You can view all the photos at this Flickr Album. By the way this is the first time I used my Nikon D750 on a sporting event. Watch out for the unboxing video and if you like what you see here, kindly comment, subscribe, like and follow. ‘Til next post. Cheers!