It’s been a while since I’ve watch another punk rock concert. I remember the last time was Sick Of It All and NoFX with King Ly Chee and Stompin’ Ground way back on 2008. Shooting this gig is a blast! Another quality concert from Reconstrux Booking Singapore. Special shout out to Jai of the Lion City hardcore band Overthrown for organizing this concert. 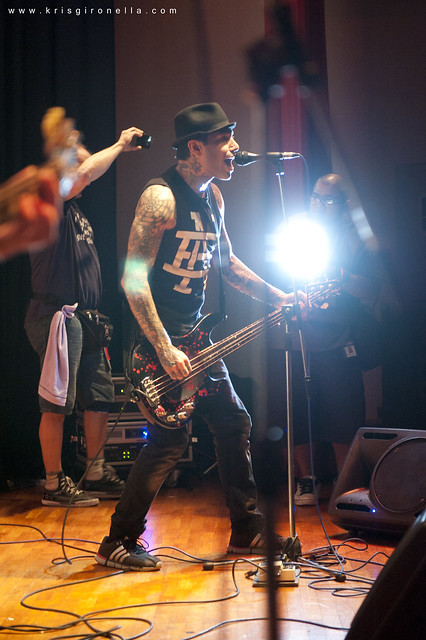 “Thanks Mr. Videographer for the back light!” 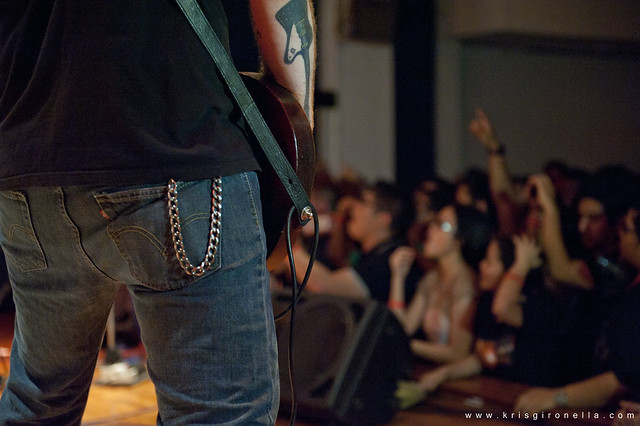 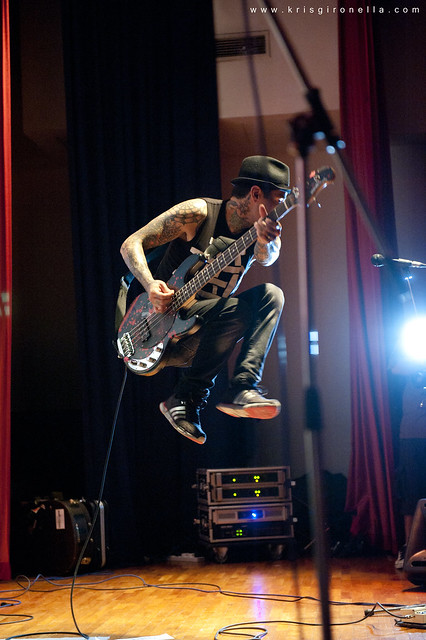